The accelerometer is a built-in electronic component that measures tilt and motion. It is also capable of detecting rotation and motion gestures such as swinging or shaking.

The most common use for it is to activate auto screen rotation on mobile devices when the user changes their orientation from portrait to landscape or vice-versa. 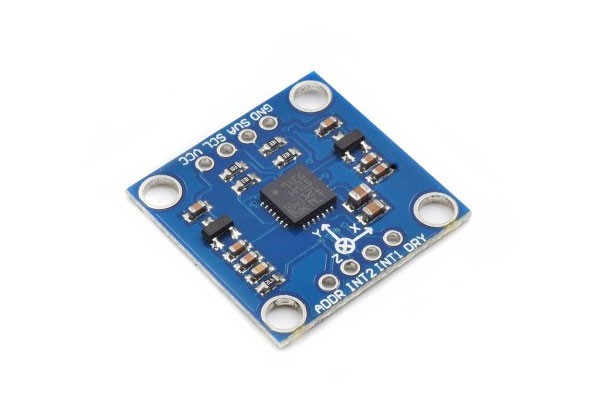 Another modern application for the accelerometer is to control the mobile device music player with gestures (Sony Ericsson Shake control or Samsung Motion play technologies).

Accelerometers are also utilized for enriching the gaming controls (navigating by tilting the device instead of by pressing keys).

Popular mobile phone feature based on an accelerometer include: